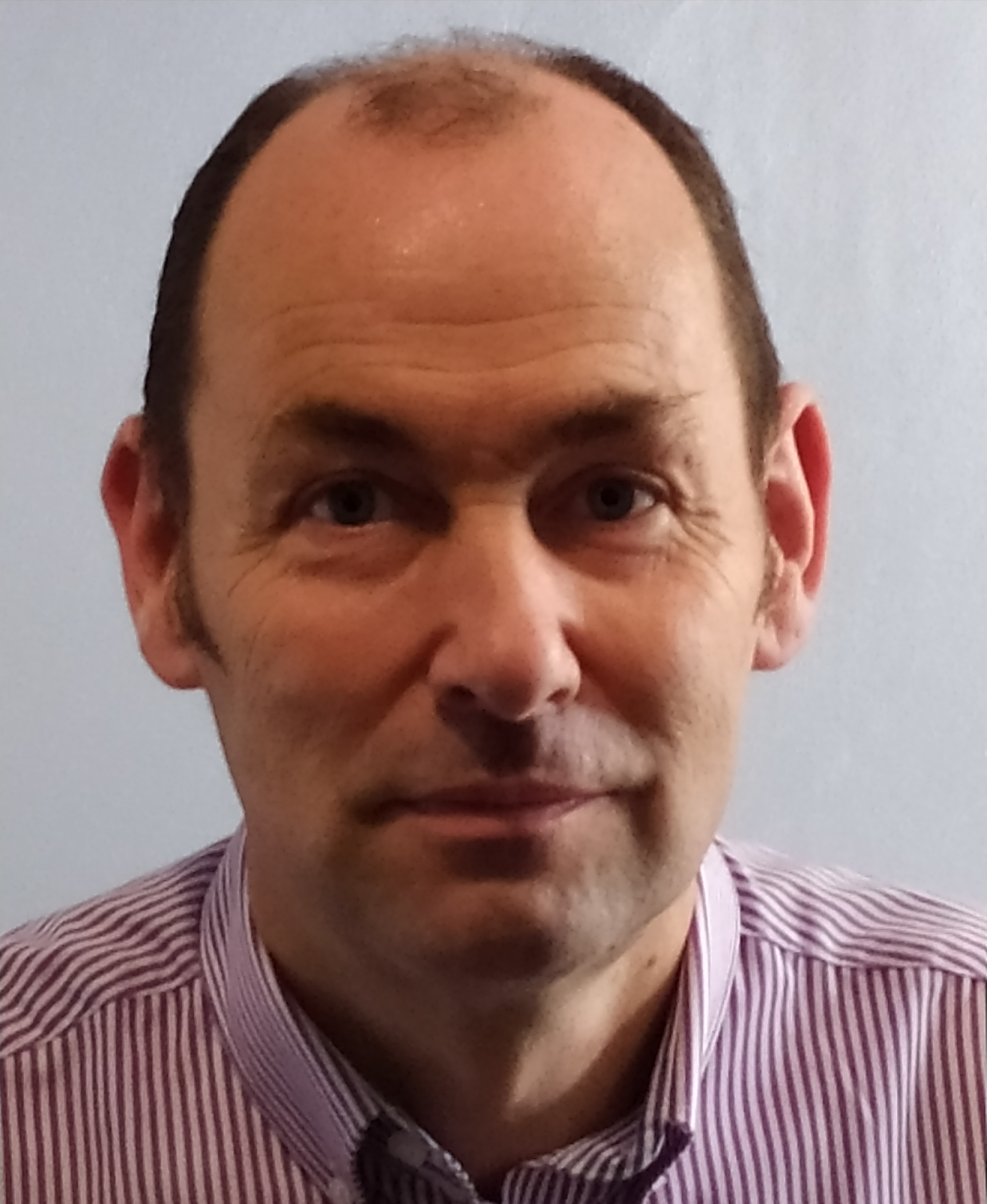 John Ellis lives with Progressive Mylopathy of uncertain cause. Here, he tells his story. 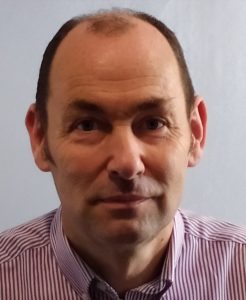 A decade of declining health

In early 2002 whilst working as a broadband technician, I began to notice loss of memory and a change in smell and taste. After a few months of this problem worsening I was put-on long-term health support with the company, as my work required quick and accurate recall a lot of technical information.

After undergoing private cognitive therapy without much success in outcomes, I spent the next few years with my wife supporting our local community, creating a community group working with the police and other official bodies. In later years we set up a community garden with the help of other locals. It was during the latter years that my illness worsened and by 2010 cognitive loss, general pain and inability to mobilise myself properly had started to set in.

By 2011/2012 my condition had become progressively worse, to the point where I needed assistance to walk. I had already visited my doctor several times with different doctors viewing my deterioration in several ways. One even put all my issues down to my use of cannabis for pain management, even though I explained why I thought it worked better than non-steroidal anti-inflammatory drugs. Eventually, I engaged with a doctor that saw me as a patient first. He immediately arranged for an appointment with Walton Hospital and a neurologist.

After undergoing a raft of physical tests including an MRI, my first initial diagnosis was for Primary Progressive Multiple Sclerosis. This was ruled out and changed to Progressive Myelopathy of uncertain cause.

The MRI showed lesions in the upper right pons – part of the brainstem – and many white matter lesions, whilst somatosensory test showed I had lost the somatosensory pathways back to my central cortex. This means the electrical signals travel out from my brain but do not travel back to the central cortex. The blood test results showed very low copper/Ceruloplasmin levels and lactic acid levels well above normal.

The symptoms of the copper deficiency are wide ranging, affecting everything from cellular respiration to enzyme production involved in neurological messenger breakdown, normally only seen in people who have had bariatric surgery presenting with a loss of gait and lower body functions and muscle spasms. Normally, replacing copper fixes the problem, but for me, the copper levels stayed low and fell even further over the years.

I’m in almost constant pain. It is not what I would describe as normal pain – more of a sensory overload/emptiness, with smooth objects I hold feeling like they are made from a million tiny needles to hot wires being pulled through muscle and skin and numbness to the touch in my legs.

Exhaustion and fatigue are common problems with my illness, aggravated greatly with any form of exercise or rise/fall in external temperatures. Some days my body temperature can stay at 35.6 degrees and can stay that way for days. At my worst, a flare up can take a month or two to recover from.

I have trailed several prescription drugs over the years to help with pain management.

My pain specialist said that there is no mechanical intervention that can help – such as gabapentin and amitriptyline, both of which amplified the discomfort. Lamotrigine caused horrendous locked-in dreams and night terrors. I was taken off Lamotrigine after three weeks due to possible psychosis through lack of sleep, as I became terrified to sleep.

Since then I have partly stabilised on sodium valproate, baclofen, solifenacin succinate, copper supplement and currently 0.3 grams of cannabis at bedtime which I limit due to costs.

I have always been aware of cannabis, using it both recreationally when I was younger and now for medical use. I’m a very long way of gaining a prescription however, as the current costs are prohibitive to me. So, I rely on black market cannabis.

My Consultant and Pain Management Specialist have both been supportive on my medical notes have listed ‘up to a gram and a half per day’ under ‘current medication’, even though this is not via a prescription as it is unaffordable at those quantities and is not yet available on the NHS.

When I was first diagnosed, I was offered a month trial of Sativex. I turned this down as I had already enquired with my CCG about prescription costs – which they had already refused on costs alone. I was however lucky enough to try Sativex several years later during a visit to Parliament regarding the prescription of cannabis products.

Sativex turned out to be very effective for most of my symptoms, reducing my tiredness and fatigue as well as the pain and spasticity in my legs. I have done the majority of my own research over the years on how it effects my illness, even surprising some of my medical providers with knowledge on how cannabinoids interact with parts of my illnesses.

The future of medical cannabis prescriptions

I believe it is vital for everyone that cannabis prescriptions and cannabis-based products are brought onto the NHS, in part because of the unreliability of black market cannabis and more importantly the general health of patients.

Like many ordinary people, I don’t have the income to be treated via private clinics with a basic prescription and costs equating to nearly a third of our income per month.

All we are asking for is a replication of the Dutch Bedrocan range of plants and oils which will suit most patient’s needs.

John Ellis is a member of the Society’s Patient Committee.