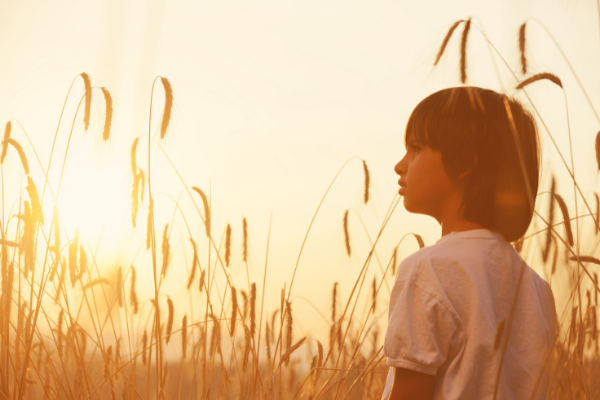 None of the children had responded to other treatments, including the only cannabidiol (CBD) product licensed for their condition – Epidyolex. Whole plant cannabis includes tetrahydocannabinol or THC for short, the main active ingredient of the plant that is responsible for the characteristic ‘high’ associated with recreational use, plus cannabidiol, other neuroactive cannabinoids, and molecules such as terpenes.

Researchers evaluated the use of whole plant medicinal cannabis in 10 children whose severe epilepsy hadn’t responded to conventional treatment, and two of whom hadn’t responded to the only pharmaceutical grade, purified CBD oil licensed for the condition in children (Epidyolex).

The researchers assessed the percentage change in monthly seizure frequency and the impact of medicinal cannabis on changes in conventional epilepsy drug use. They also reported the strengths and doses used and the costs incurred.

All the participants were recruited from End Our Pain and MedCan Support, two charities representing children using medicinal cannabis to treat their severe epilepsy. The children’s average age was 6, but ranged from 1 to 13 years. They had a range of epilepsies and three had other concurrent issues, including infantile spasms, learning disabilities, and global developmental delay.

Monthly seizure frequency reduced for all 10 children by an overall average of 86%.

“We believe that our data on whole-plant medical cannabis in childhood-onset severe treatment-resistant epilepsy, provides evidence to support its introduction into the NHS within current NICE prescribing guidelines.

“Such a move would be hugely beneficial to the families, who in addition to having the psychological distress of looking after their chronically ill children, have also to cover the crippling financial burden of their medication.”

The Society is dedicated to training and supporting doctors to prescribe medical cannabis where clinically appropriate, and recently vowed to train paediatric doctors for free in order to go some way towards alleviating the prescribing crisis for children with epilepsy.